Contaminants in foodstuff are all compounds which are not a natural part of certain foodstuff.  It can be divided into three groups: contaminants, additives, and secondary contaminants.

Allowed concentrations of some contaminants are stipulated by respective directives under the Act No. 110/1997 Coll., on foodstuff and tobacco products, as amended. The selection of monitored contaminants arises from methodical recommendations of Czech Brewery and Malt Association following the requirements of compendium of JECFA (PTWI and PMTDI).

The producer must prove health harmlessness of his product, specifically the number of contaminants does not exceed highest permissible values.

RIBM offers a set of methods consisting of all mandatory and recommended analyses: 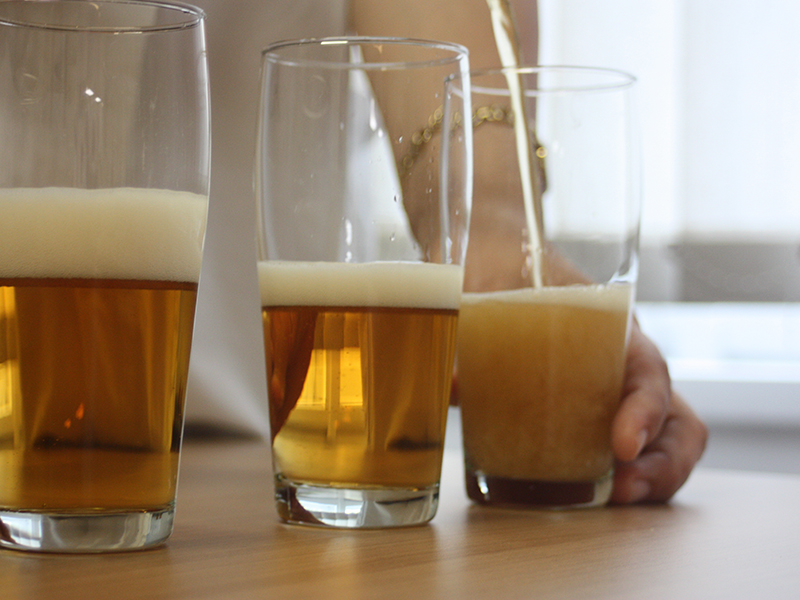